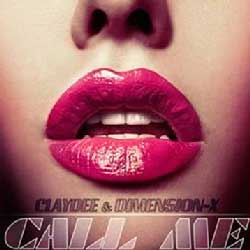 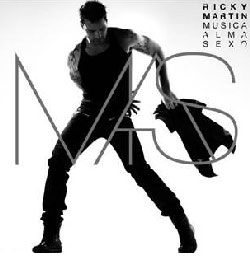 New York, NY — Hot on the heels of his record-setting No. 1 single “Deuces” Grammy-nominated, multi-platinum-selling singer/actor Chris Brown releases his new single, “Yeah 3X”.  The feel-good track, already racking up early major-market airplay in Chicago, San Francisco, Denver and Las Vegas, impacts rhythmic radio today and will be available at iTunes tomorrow.
“Yeah 3X” (produced by DJ Frank E (Justin Franks)), was co-written by Brown, Franks, Kevin McCall and Amber Streeter.  Driving the track’s airplay momentum is its high-energy, dance-fueled video, which premiered last week on MTV, MTV Hits, MTV Jams and MTV TR3 as well as VEVO.
Brown is already receiving accolades for the new single.  Entertainment Weekly exclaims, “This could be as big as “Forever.”
“Deuces,” meanwhile, continues its No. 1 reign with nine weeks at the top of Billboard’s Mainstream R&B/Hip-Hop chart.  The standout track is from Brown’s Fan of a Fan collaborative mix-tape hosted by DJ Ill Will & DJ Rockstar.  The Fan mix-tape is a joint effort between Brown and Young Money rapper Tyga, who is also featured on “Deuces” with Brown and McCall.  Brown also released a remix to the track featuring Andre 3000, T.I., Drake, Kanye West, Rick Ross and Fabolous which has proven to be successful as well.
With combined track and ringtone sales of 1 million, “Deuces” has achieved additional milestones during its successful chart run. Jumping from No. 7 to No. 1 in a single week, the single netted the biggest leap to No.1 since “Bills, Bills, Bills” by Destiny’s Child in 1999. “Deuces” is also the first record to claim No. 1 and No. 1 greatest gainer honors in the same week. Marking nine consecutive weeks at No. 1 this week, “Deuces” now boasts the longest No. 1 reign at the Urban format for 2010.
Please visit www.planetchrisbrown.com , www.chrisbrownworld.com as well as www.mechanicaldummy.com for upcoming performances and additional information.
Προσθήκη σχολίου 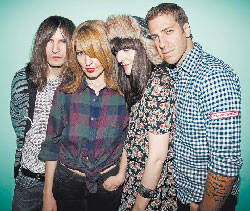 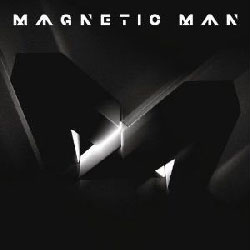 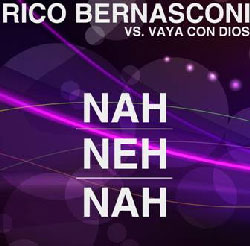 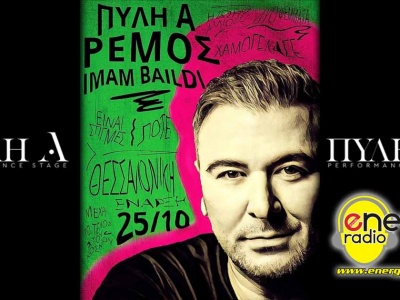